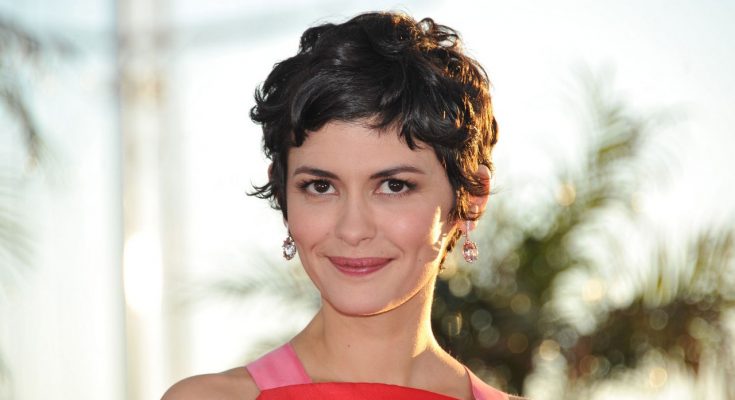 Audrey Tautou looks incredible without makeup. Below, she is pictured with little to no makeup on her face.

Audrey was born 9 August 1976 in Beaumont, France. Young Tautou started her movie career in 1999 film Venus Beauty Institute in the role of Marie. Just one year later, Audrey played in Le Libertin. This role required a lot of undressing in front of camera but Audrey played like a professional and gained soon a great reputation. Her more recent works are The Da Vinci Code, Coco Before Chanel, and Mood Indigo.

Audrey Tautou is looking glorious when she is makeup-free. Check out her natural beauty and marvelous skin.

It was very difficult to go from relative anonymity to such huge success in such a short space of time.

I keep my wishes and dreams secret, like a child.

I would love to occasionally do English-speaking films, but the script is as important for me as the director.

I don’t know where I’m going to be in three years. Because I have the feeling that the future is so full of possibilities, to stop being an actress, to do something else… for me, the future is just a huge bunch of discoveries.

I am not super-attached to my career.