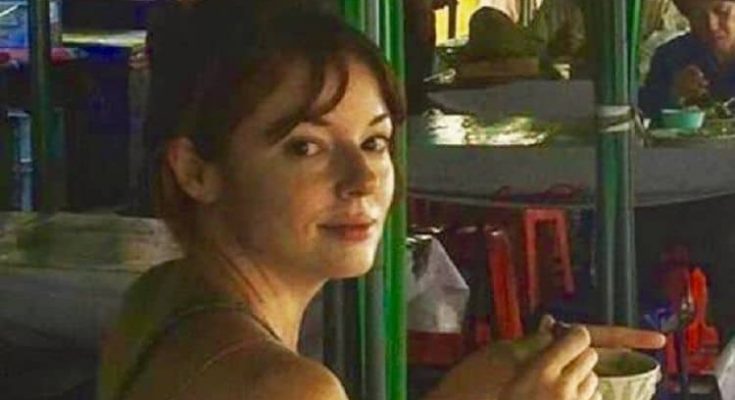 Aubrey Dollar looks splendid without makeup. Below, she is pictured with little to no makeup on her face.

Aubrey was born September 23, 1980 in Raleigh, North Carolina. She started her acting career at age of twelve with a role in Children of the Corn II: The Final Sacrifice. She’s known for roles on several TV shows, such as Judy Kramer on Point Pleasant and Cindy Thomas on Women’s Murder Club. In 2015, Dollar will be starring as Holly Dale on new TV series Battle Creek. Aubrey has a younger sister who is also an actress.

Aubrey Dollar is looking impressive when she is makeup-free. Check out her natural beauty and smooth skin.