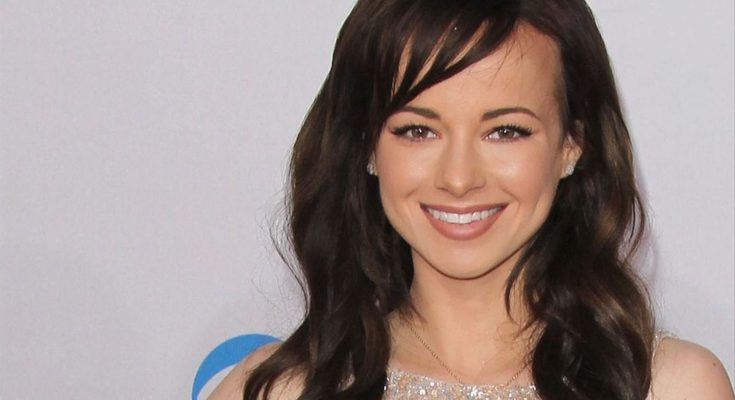 Ashley Rickards looks typically hot, but what does the model look like without makeup? Below are pictures revealing how her makeup-free face looks.

Ashley was born May 4, 1992 in Sarasota, Florida. Young Rickards started her professional career pretty soon. Her first roles can be traced back to 2006. However, she became widely known in 2008 as Sam Walker on TV series One Tree Hill. She had also small role in Entourage once. Currently, you can see Ashley on TV show Awkward starring as Jenna Hamilton. In 2014, two movies, At the Devil’s Door and A Haunted House 2 should be on your list if you like this hot girl.

Ashley Rickards is looking stunning when she is makeup-free. Check out her natural beauty and lovely skin.

When I believe in something, I support it fully. On that note, I totally don’t support Velcro shoes.

I’m not saying standardized tests are the worst ever, but there’s an in-between and I don’t think we’re there yet. That’s what I mean when I say I have an issue with it. There’s no way a kid can learn in a class with 40 to 45 people. I had the power to get out of that system and pursue things that I wanted to do and I did that.

Yeah, the whole ‘One Tree Hill’ experience made me realize I wanna write, and produce, and direct as well as act. I’m interested in all facets of the industry.

Frankly, the reason I joined MENSA is because I was dating a guy at the time who spoke five languages and could solve a Rubik’s Cube literally with his eyes closed because it’s just an algorithm.

As an actor, I think it’s always important to separate yourself from your characters because, when you include yourself in a character, you’re taking a liberty that you don’t really have unless you’re life is that incredibly close to the character.