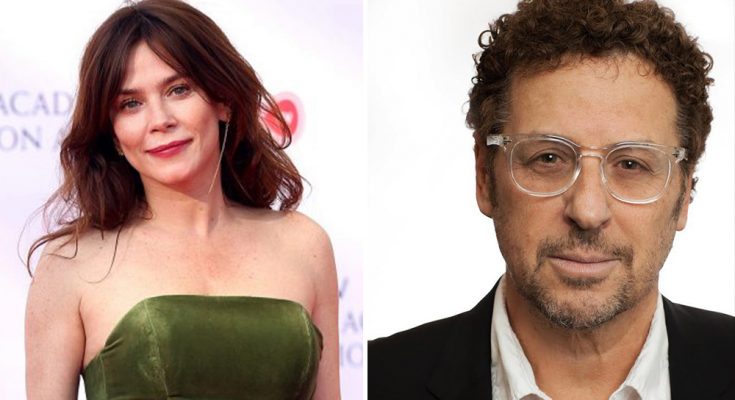 Anna Friel looks extraordinary without makeup. Below, she is pictured with little to no makeup on her face.

Anna was born 12 July 1976 in Rochdale, UK. She started with acting as a teenager. Her first role was Susan Nelson on TV series G.B.H. She also played Beth Earache on Brookside, Ellie on Without You, and Paula Radnor on Public Enemies. She has been in a relationship with an actor David Thewlis for a long time. They have one daughter, Gracie Ellen Mary Thewlis. However, in 2010 Friel and Thewlis broke up. In 2014 Anna appeared in a WWF wildlife charity campaign.

Anna Friel is looking lovely when she is makeup-free. Check out her natural beauty and incredible skin.

The doctors say it dates back to a film where I had these huge prosthetic breasts because my character was breast-feeding. The weight of them, and of the baby, did my back in.

It’s really important to draw the line on what we do as actors.

I’ve always chosen incredibly different roles and things that are quite offbeat. That way you’re not limited.

I’ve been onstage once for one performance with four days’ rehearsal.