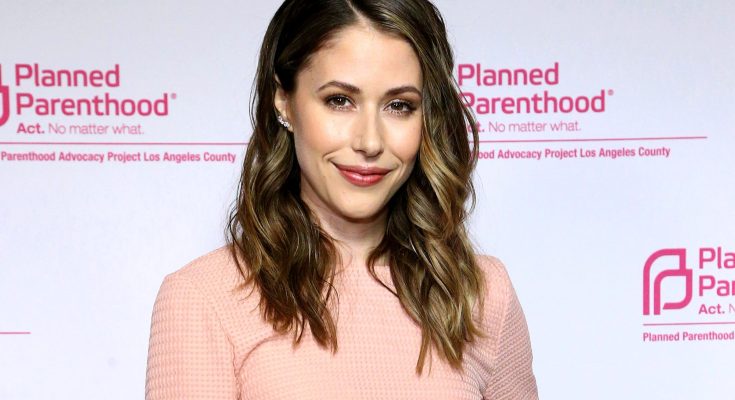 Amanda Crew looks admirable without makeup. Below, she is pictured with little to no makeup on her face.

Amanda was born June 5, 1986 in Langley, Canada. Her professional career started with commercial and smaller roles on various TV shows. She slowly rose to prominence and played for example Carrie Miller on Whistler and Tanis McTaggart on 15/Love. In 2014, Crew is starring as Monica on Silicon Valley. Her movies include for example The Break-Up Artist, Sisters & Brothers, and Crazy Kind of Love.

Amanda Crew is looking enchanting when she is makeup-free. Check out her natural beauty and phenomenal skin.

If I had an idea for a genius app, don’t you think I would be getting it made immediately?

I’ve never seen any ghost, but I definitely believe that there’s some sort of something spiritual out there. I mean, there has to be.

When I look for the next project, it’s always about, ‘Is it going to push me out of my comfort zone? Am I doing something different? Am I working with people who are passionate about what they’re doing?’ At the end of the day, if I’m going to be bored on set, then I’m not gonna be happy.

I grew up watching stuff with Jim Carey, Robin Williams and Sandra Bullock in them. I’ve always been attracted to the actors who are a little more off beat.

Television has changed. There’s obviously the generic shows, but on HBO and AMC, there are some really great series, so I’m not closed off to television. If there’s an amazing role with amazing people and a great story, I’d definitely be open to it.