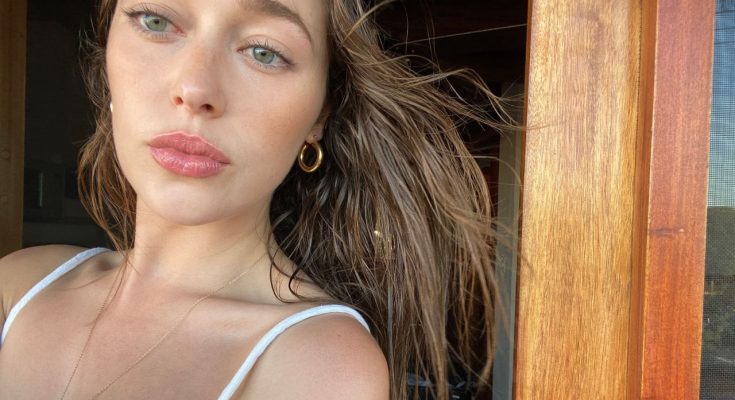 Alycia Debnam-Carey looks phenomenal without makeup. Below, she is pictured with little to no makeup on her face.

Alycia was born in Sydney, Australia. Her first movie appearance was in At The Tattooist in 2010. But it was 2014 film Into the Storm that brought her fame. Another movie with this hot young actress will be soon in cinemas. In The Devil’s Hand, Debnam-Carey is starring as Mary. As you can see, her acting career is in it’s beginning and we are sure that she has many great roles ahead of her.

Alycia Debnam-Carey is looking incredible when she is makeup-free. Check out her natural beauty and outstanding skin.

I think of how much I’ve learned from doing television, and it is so invaluable.

At one point, I was thinking about going to the Sydney Conservatorium of Music, but then I realized it’s actually not what I wanted to do.

I did watch the whole run of ‘The Walking Dead.’

The moment the world falls apart, you start forgetting history and wrongdoings in the past.

If one sibling does something, the other will fill the opposite role. I found, at least for my brother and I in real life, that seems to be a thing.