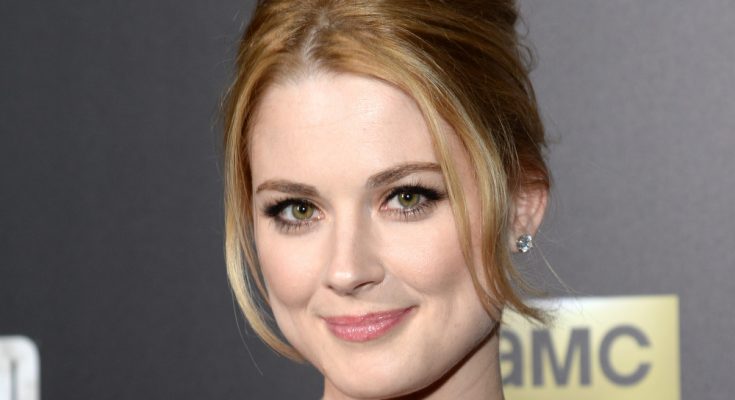 Alexandra Breckenridge looks extraordinary without makeup. Below, she is pictured with little to no makeup on her face.

Alexandra Breckenridge was born May 15, 1982 in Bridgeport, Connecticut. At age 15, young Alexandra and her mother moved LA to pursue Alexandra’s acting career. She started with smaller roles in not-so-famous movies and guest-starring on various TV shows. Her road to fame was long but paid off. Her most famous role is young Moira O’Hara and Kaylee from American Horror Story. In 2011 TV show True Blood pushed her boundaries when it comes to undressing in front of a camera but she’s definitely not the first or last actress from this show and her body looked flawless. In 2015, Breckenridge will be starring on The Walking Dead.

Alexandra Breckenridge is looking outstanding when she is makeup-free. Check out her natural beauty and outstanding skin.