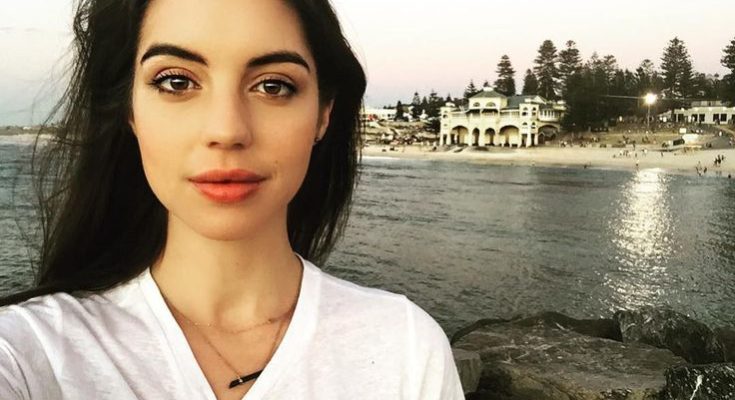 Adelaide Kane looks typically enchanting, but what does the model look like without makeup? Below are pictures revealing how her makeup-free face looks.

Adelaide was born 9 August 1990 in Claremont, Australia. Her most famous role is Mary, Queen of Scots on TV series Reign. You might know her also as Cora Hale on Teen Wolf. Her movies include The Purge, Louder Than Words, and Blood Punch. Singing is one of her biggest hobbies. We surely see this hot actress in more interesting roles in future. According to some rumors, Kane is dating English actor Toby Regbo.

Adelaide Kane is looking phenomenal when she is makeup-free. Check out her natural beauty and marvelous skin.

I love it when you like a character, and then she does something you don’t like, and you hate her for a while – then you love her again. I’d like to see her have unlikable moments that the audience understands and sympathizes with.

Being on TV is kind of the best job in the world.

If my performance touches someone or helps someone understand themselves a little better or gives them a laugh, I feel like I gave them something. I want to touch people’s lives and bring them along with me.

I learned by watching my favorite shows. I would just rewind and say the words back, until they sounded right to me. I never studied the American accent, in terms of getting a teacher or taking phonetics classes. I’ve always been a good mimic. It really wasn’t that hard for me.